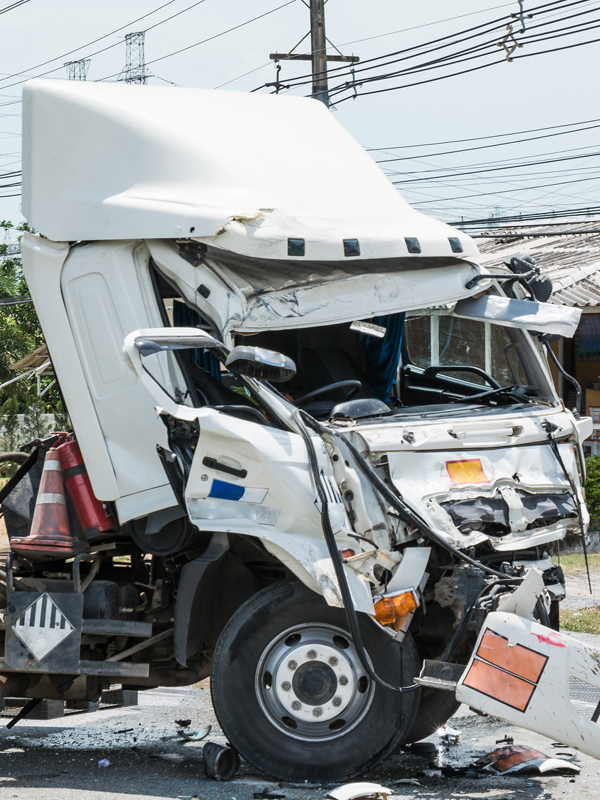 Truck Driver Negligence: The Leading Cause of Truck Accidents

Almost 90% of truck accidents caused by poor or negligent driving

In a recent study, eighty-seven percent of fatal and injury accidents caused by a large truck were due to poor or negligent performance by the truck driver, according to the Federal Motor Carrier Safety Administration (FMCSA).

The study, completed in 2014, looked at about 120,000 fatal and injury accidents involving trucks during a 33-month period. Of those accidents, 78,000 were found to be caused by failures on the part of the truck or truck driver. And in those cases, 87% were the result of poor or negligent driving by the truck driver.

The most common reason found (38%) was poor decision-making by the truck driver, which includes driving too fast, following other vehicles too closely, or ignoring traffic warnings. In addition, more than one in four accidents (28%) were caused by the truck driver's inattention due to distractions such as texting or talking on the phone while driving. The top driver-related causes listed in the report are:

Texas Number One in Fatalities

Overall, there has been a small (5%) decrease in fatal or injury-causing crashes involving large trucks since 2013. Unfortunately, Texas, which already leads the nation in fatal truck accidents, is bucking the trend. The Texas Department of Transportation reports an overall increase in truck accident fatalities, from 532 in 2014 to 548 in 2015.