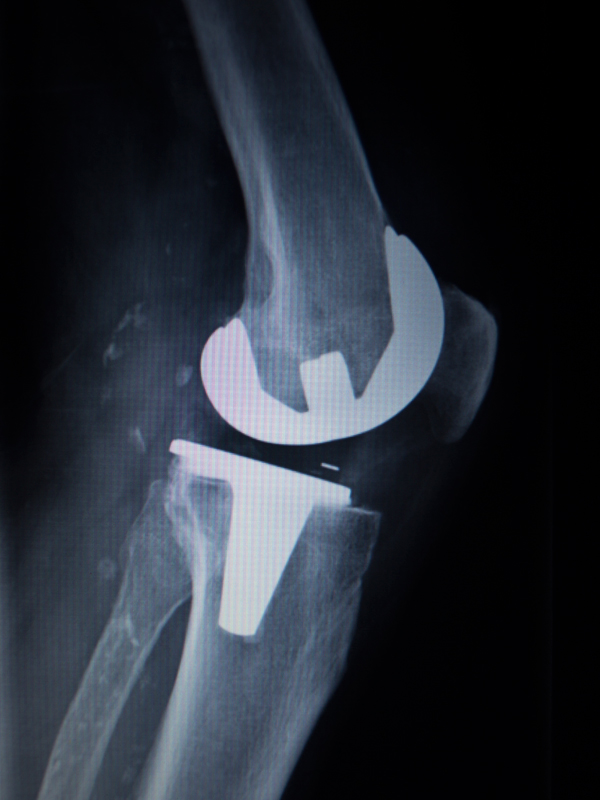 Although we don't know how many actual cases of medical malpractice occur in the U.S., we do know what those cases look like and why they happen. The actual facts of cases vary a great deal — from an obvious error such as operating on the wrong body part, to less obvious mistakes such as missing a crucial sign in an x-ray. However, all of these cases have one thing in common: somewhere in the process of diagnosing and treating the patient, someone has failed to act competently and caused otherwise preventable harm as a result. These types of failure fall into three distinct groups: failure to diagnose, failure to treat properly, and failure to warn the patient.

Diagnosis can be tricky: even the most practiced and skillful doctors can miss vital clues or make errors in identifying a problem. Many symptoms can be caused by a variety of problems, and sometimes what appears to be one condition can turn out to be something very different. To help them identify the problem, doctors use a method called "differential diagnosis." In a differential diagnosis, a doctor examines a patient and makes a list of possible causes. The doctor then tries to make further observations by asking more questions, running tests, or sending the patient to see specialists. As this process continues, the doctor should be able to rule out some or most of the items on the list until only one remains.

Sometimes, this method is not enough, and the diagnosis is incorrect. But the wrong diagnosis alone is not proof of malpractice. For malpractice to occur, one of two things must be true:

If either of these happen, and the incorrect or delayed diagnosis leads to otherwise preventable harm, then it is very possible that malpractice has occurred.

You've probably heard terrible stories of surgeons leaving equipment such as gloves or sponges inside a patient. While this has in fact happened, such obvious errors aren't very common — but improper treatment happens much more often. The problem is that the failure to treat a patient properly is usually more subtle and harder to identify.

For example, many patients wouldn't know if they were given the wrong medication, or the wrong dosage, but doctors can write an incorrect dosage in a prescription, and nurses or pharmacists might dispense the wrong amount. Equipment such as pumps designed to deliver medication over time can malfunction, causing the patient to receive too much medication or none at all. In surgery, the surgeon can nick an organ, or even operate on the wrong one. Even the tiniest of errors in anesthesia can cause serious damage or death.

Again, an error in treatment alone is not proof of malpractice. For malpractice to occur, one of two things must be true:

If either of these happen, and the incorrect or improperly performed treatment leads to otherwise preventable harm, then it is very possible that malpractice has occurred.

Failure to Warn the Patient

Before beginning any treatment, a doctor has the responsibility of informing and warning the patient of the risks involved. Only then can patients properly decide whether to agree to the process—a condition known as "informed consent." However, this doesn't mean that the doctor must list every possible side effect or outcome—that can often be impossible. Instead, the doctor has a duty to tell the patients of the most likely and serious risks, often called the "important" risks.

There are a few situations, such as in emergencies or when the patient is in a fragile mental or emotional state, where doctors are not required to get informed consent. But for most situations, whether malpractice occurred comes down to one of two issues:

Put simply, if the doctor's failure to provide reasonable warnings results in otherwise preventable harm, then it is very possible that malpractice has occurred.